I am going to exhibit my paintings at the Gracious Goods Cafe in Edmonton. It is located in Belgravia neighborhood and is a lovely place to have tea, coffee and lunch. There will be poppies and sunflowers and meadows for one month! All the paintings will be for sale. 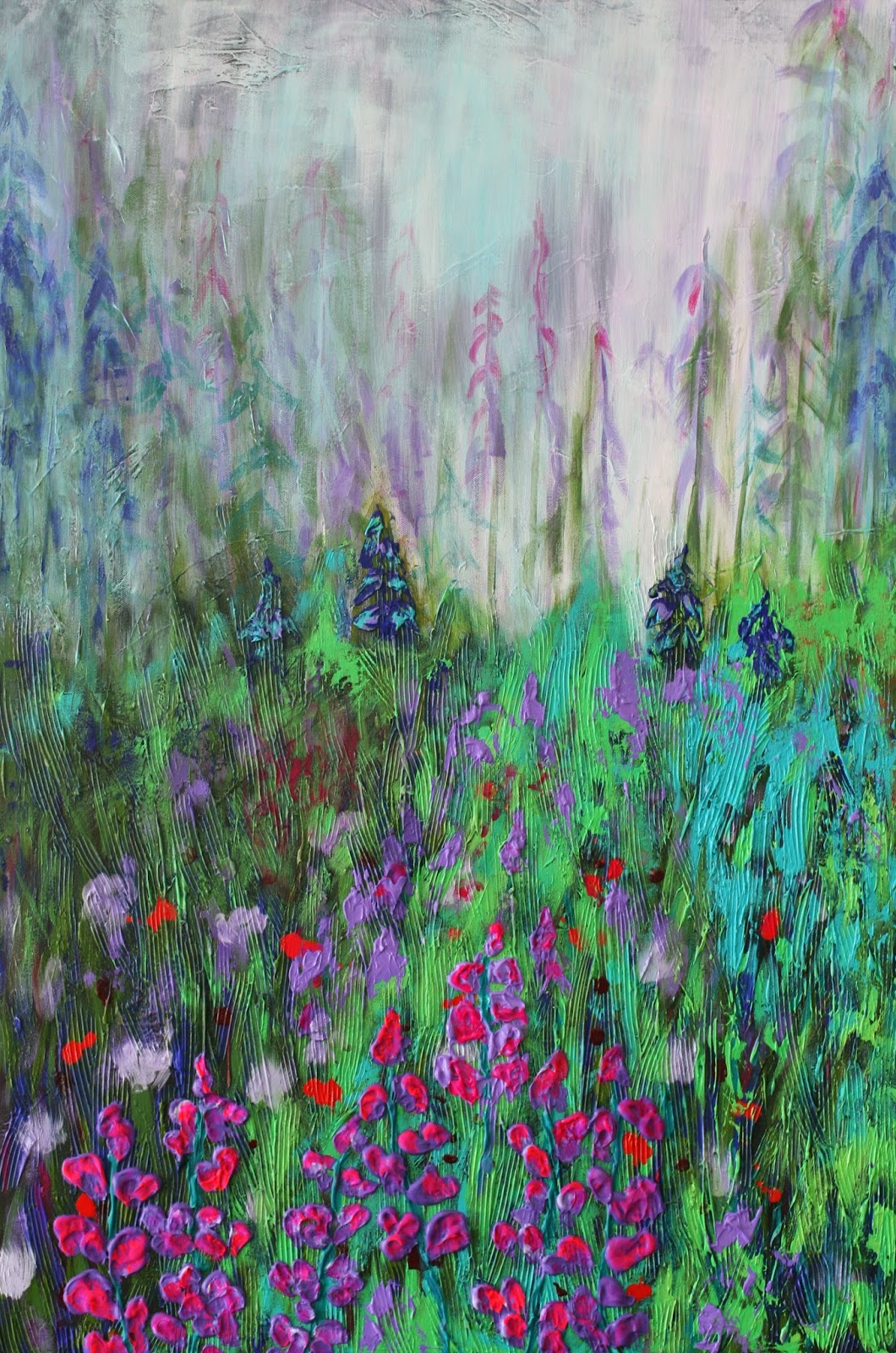 Poppies have been on my mind again - i love painting them. They remind me of my childhood, growing up in ex Yugoslavia. Poppies grow wild there.
at May 31, 2014 No comments:

These are small, daily paintings (less than 1 sq ft), and my plan is to paint about 100 of them. They are also good practice for my large series of paintings with bears and wolves. It is likely that I will be painting this series until the end of the year. I am planning several trips to do research, visit wildlife sanctuaries and hopefully encounter some in the wilderness!


The Kermode bear (Ursus americanus kermodei, pron. kerr-MO-dee), also known as a "spirit bear" (particularly in British Columbia), is a subspecies of the North American Black Bearliving in the Central and North Coast regions of British Columbia,Canada.[1] It is noted for about 1⁄10 of their population having white or cream-coloured coats. This colour morph is due torecessive genes common in the population. They are notalbinos[1] and not any more related to polar bears or the "blonde"brown bears of Alaska's "ABC Islands" than other members of their species. Sometimes a black mother can have a white cub.

The Flower Queens I

I have neglected this blog for 3 years but kept blogging on my website blog platform. It was not getting any exposure (as I really do not know how to write HTML to be found by the search engines). I decided to come back to this blog and I think it is for the best. 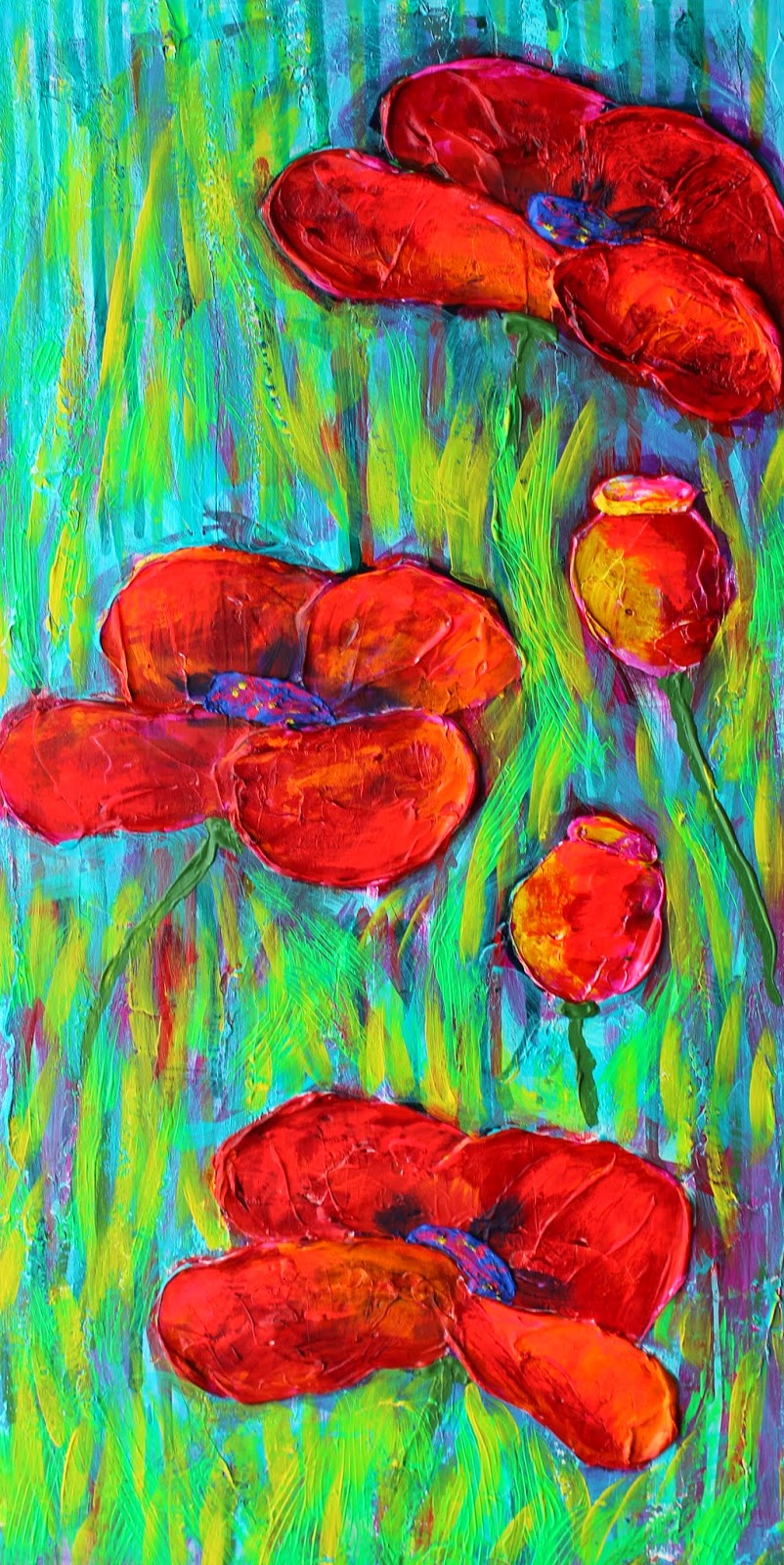 Magpies are regular guests in our neighborhood.
at May 29, 2014 No comments:

I decided to go back to blogger to blog! My website blog does not get much traffic and interface for leaving the comments is not the most user friendly one. So here is goes!
at May 29, 2014 No comments: 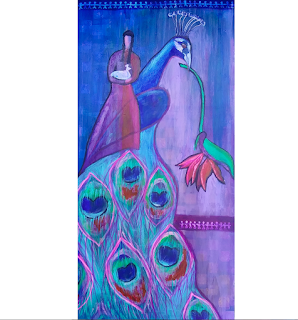